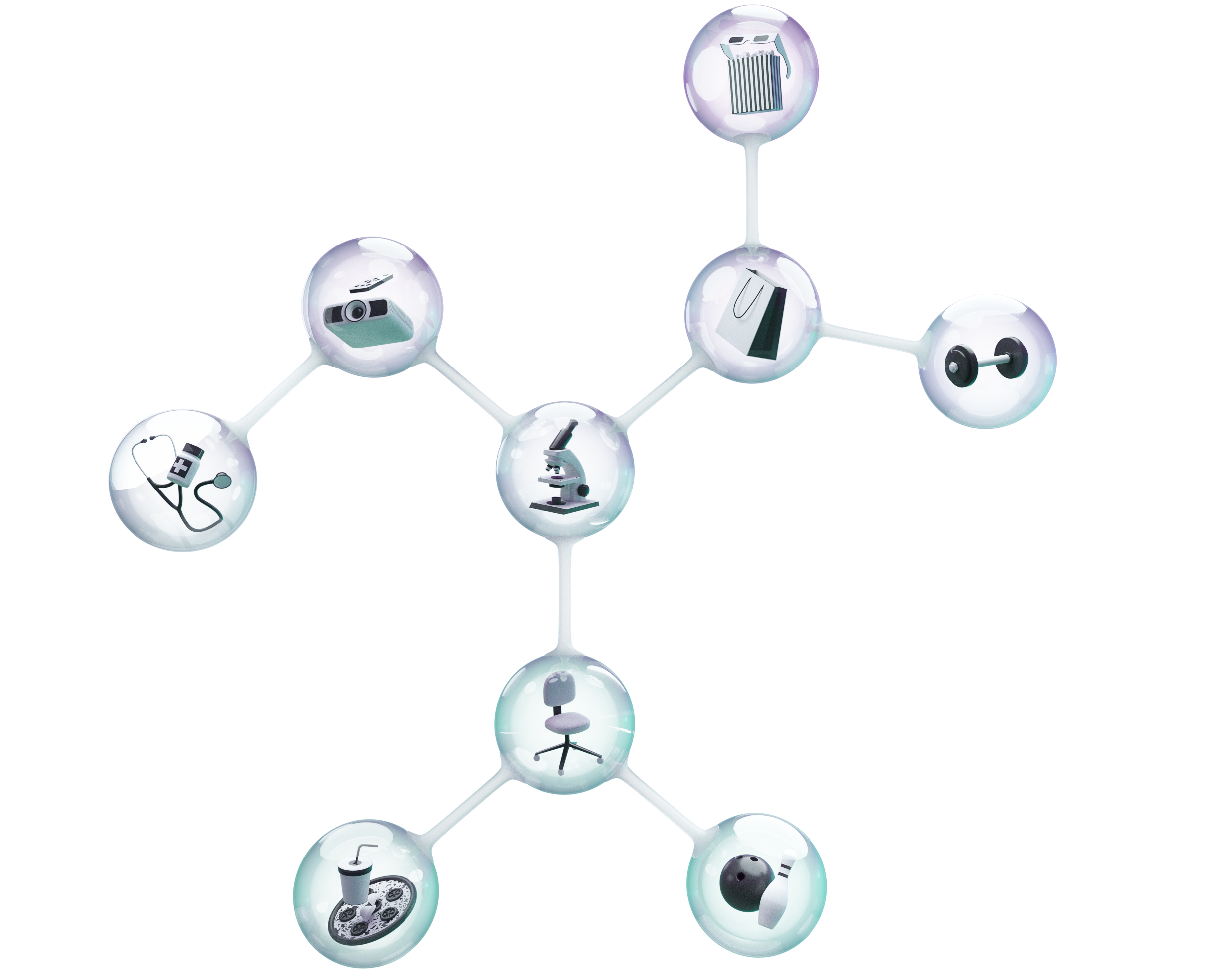 PASCAL REY, PRESIDENT OF HELFEN HELFEN® SCHWEIZ, ANSWERED SOME QUESTIONS ABOUT THE ORGANISATION.

At 4 o’clock one morning, after a massive operation, the idea of an organisation to support the work of emergency and rescue forces with media campaigns was born. That’s how helfen helfen® Schweiz was founded in the 2017. The focus is on raising awareness among the population with hard-hitting campaigns.

Pascal Rey, President of helfen helfen® Schweiz, says he puts “112% commitment and full conviction” into his work as he answered some questions about the organisation.

helfen helfen® Schweiz – how did you come up with the idea at 4:00 in the morning?

After big operations, there is always a lot that you can and need to chat about. There is often a lack of acceptance, appreciation and gratitude, as well as even cases of violence against rescue and emergency services. Emergency medical drivers getting stopped by passers-by, ambulances unable to get through traffic and frequent attacks on police officers are matters that concern us. We knew that in all our neighbouring countries there were information campaigns about rescue lanes, and although there was a website in Switzerland with the associated articles of the law, it was rarely reported on. As there was no such organisation in Switzerland to raise public awareness for such issues, we wanted to take this on. On a piece of paper, the former vice president of the organisation sketched out how we can help helpers to help. With our campaigns, we want to help helpers, for example, help faster by using the rescue lanes. At 4:00 the idea was born, with the name of the organisation helfen helfen® Schweiz.

When we got to work, contact was made with similar organisations from Germany and Austria and a network was established. We talked to associations and looked for volunteers.

Three months later, we launched our first campaign about rescue lanes. We were fortunate to have met the right people at the federal level and, in cooperation with numerous volunteers from all over Switzerland, were able to create images (see rettungsgasse.ch) on a new motorway section in Orpund near Biel that has not yet been opened. Countless media outlets throughout Switzerland reported on the campaign. The goal was, and still is, to ensure the emergency and rescue services and their rescue organisations meet with more gratitude, acceptance and appreciation in public.

Amid our excitement and a lot of appreciative feedback, we also had the sobering experience that not all institutions are convinced of our organisation. Accepting this has really helped me to mature.

Each Swiss police force conducts its own campaigns and has its own website. You rarely see authentic real-life stories from the everyday work of the rescue and emergency services though, on challenges they have to struggle with and the stories they deal with. helfen helfen® Schweiz has therefore set itself the task of launching comprehensive campaigns that encompass all rescue and emergency services.

What motivates you in your work as president of helfen helfen® Schweiz?

The voluntary work is demanding, but when rescue workers throughout Switzerland report to our organisation that the perception of the emergency services has improved significantly, then it really touches me. Rescue workers report that they can get around quicker and therefore rescue faster, even if only by a few seconds. This is testament to the rescue lane campaign.

I am also always really pleased to have numerous helpers from various organisations who are enthusiastic, ambitious and give their all. The trust and time that rescue and emergency workers put into an organisation that is not part of their everyday work cannot be taken for granted. I am also very grateful for the trust placed in us by our partner companies, for instance, with the fact we can share our office with SanPool and use the facilities in Stücki Park.

In Germany, there are enormous efforts and budgets for public relations campaigns supporting rescue and emergency services every year. We must finance our campaigns thanks to the voluntary partners who support us. The appreciation of our work throughout Switzerland is far from being as broad as we would like, however. We try to perform as well as we can and to have a good presence though – across the board, for all organisations. In the end, everyone thinks our work is great, but only a few want to make a financial contribution.

As to the question of what motivates me as president – it’s the helpers, the partner companies and, above all, those who are on the front line every day.

We have launched two campaigns so far: #IMMERDA and the rescue lanes campaign.

The latter was a massive success even though we were still a young and inexperienced organisation. When a car theory test is taken in Switzerland today, our pictures are among those shown in the rescue lane question!

We see the difference in congestion and that many drivers, unlike in the past, now use a rescue lane. This is a success. Not for us as an organisation, but for the entire emergency services.

What campaigns are coming up next?

This will be Switzerland’s largest civil protection campaign in cooperation with the army. Emergency services and rescued people will tell their real-life stories, which should lead to more acceptance, gratitude and appreciation.

And finally, what makes the Stücki Park location ideal for you?

Stücki Park offers us everything we need to put our work into practice and more. We can arrive with ease with private vehicles or by public transport and are in our office in just a few steps. Electric cars can be charged, larger deliveries can be accepted conveniently with deliveries on the pallet truck and there are all kinds of catering options and grocery stores available. Our people enjoy coming to Stücki Park and appreciate this practical, prestigious location.